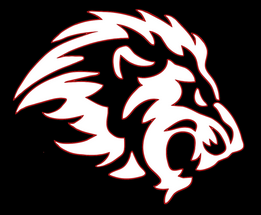 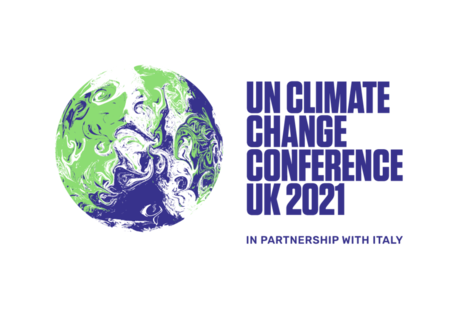 Currently, in Glasgow Scotland, over 100 world leaders gather to discuss climate change. They intend to put their ideas forward on how to stop this pressing issue.

Titled the COP26, this meeting was hosted by the UK and attended by over 20,000 people, coming in groups of country representatives, businesses, and even faith groups. Their slogan: “uniting the world to tackle climate change.”

The leaders at COP26 goal is to slow the Earth’s warming by massively cutting the production of greenhouse gas emissions.

On November 2nd, it was announced that the Environmental Protection Agency, or the EPA, will tighten regulations on industrial methane gas emission.

This was a result of the announcement at COP26 that methane gas is the number one cause of man-made global warming.

Along with this came the announcement that the world leaders at COP26 plan to end deforestation together. BBC news states, “pledge includes almost £14bn ($19.2bn) of public and private funds.” They promise to stop deforestation by 2030.

However, China, the main polluter of the world, has refused to attend this 2021 summit meeting. China’s leader’s absence, Xi Jinping, is concerning as no one other than him can reduce China’s massive climate pollution.

The event will end on November 12. Hopefully, the COP26 will set forward new ideas on how to stop this global issue to protect not only their own people, but the earth.